We look back at our defining events of the year and the photos that captured them. 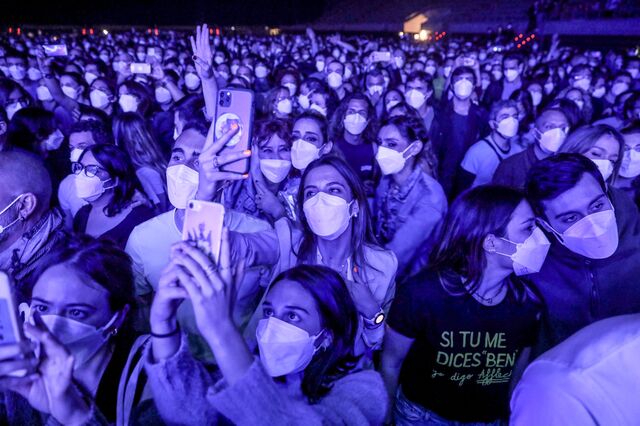 It was the best of recoveries, it was the worst of recoveries. A year after the coronavirus catapulted the world economy into its deepest recession on record, 2021 witnessed a much faster rebound than most had anticipated. Yet, that too posed its challenges.

An analysis of 147 recessions since 1980 by UBS suggests the pickup in investment and hiring has broken the mold, while consumer spending has also roared back. The Swiss bank reckons that while global gross domestic product still undershoots where it would have been without Covid-19, it’s on course to make up the lost ground at some point next year. That’s sooner than was predicted earlier in the pandemic.

Behind the bounce was the successful provision of vaccinations and the ending of lockdowns that reengaged so much of the world economy. It was helped by massive stimulus from central banks, coupled with welfare programs, tax cuts and government spending that proved longer lasting than the slump triggered by the global financial crisis.

Labor markets tightened dramatically. The U.S. unemployment rate is now 4.2% compared with more than 14.8% at the nadir of 2020. Wages climbed in turn, with some companies facing skills shortages saying they would pay workers more than before the pandemic. And employers are showing a willingness to allow a combination of working from home and at the office, not least as a way of retaining staff.

Those who own assets have also had reason to celebrate. The MSCI World Index of stocks is up about 20% from a year ago, and multiple housing markets have soared, some to records. Plus, there’s money saved up during lockdown by those who kept on working or were furloughed.

Above: Barcelona, March 27. About 5,000 fans gather for a concert at the Sant Jordi stadium in the Spanish city as part of a mass experiment that organizers said was the largest concert without social distancing of the coronavirus era. Angel Garcia/Bloomberg 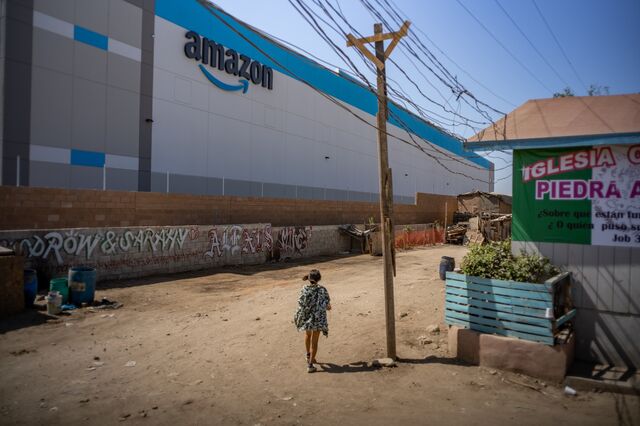 Still, not all have shared in the upswing, and the bigger picture obscures ongoing struggles. Some economists call the recovery K-shaped.

Emerging markets, in particular, lagged their richer peers, in part because access to vaccinations wasn’t as easy. The International Monetary Fund predicts that total output in the advanced world will exceed its pre-crisis growth path by 2024—but the emerging world, apart from China, will undershoot that target by 5.5%.

The rapid recovery also left economies short of supplies and staff. Ports from Los Angeles to Shanghai became congested, while labor markets ran low on some skills and companies battled to get hold of vital materials such as semiconductors.

With that came an explosion in inflation, which is proving more stubborn than most economists predicted and is curbing the purchasing power of those on low wages. Central bankers are nervously eyeing the pickup in prices.

Some emerging market powerhouses, including Russia and Brazil, have already hiked interest rates.

As ever, all eyes are on the U.S. Federal Reserve. It had begun to slow monthly bond purchases, but is now set to pick up the pace. However, the question captivating investors is how soon it will raise its key interest rate from near zero, the record low it reached at the height of the crisis. For most of 2020, Chair Jerome Powell argued that the inflation spike was “transitory.” Lately he has been acknowledging that the price pressures seem more enduring.

The dilemma for Powell and his counterparts is how to respond without curtailing the much-needed growth in the virus-hit economy. Raise rates now, or risk having to come down harder on inflation later? That will be the economic tale of 2022. 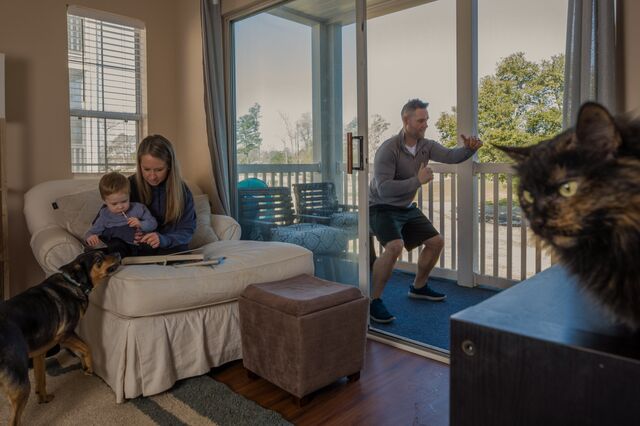 Myrtle Beach, South Carolina, Feb. 20. Mike Tilberry worked as a fitness instructor at a local gym before being laid off due to the pandemic. He started his own fitness business and now makes more money than before while working fewer hours. Micah Green/Bloomberg 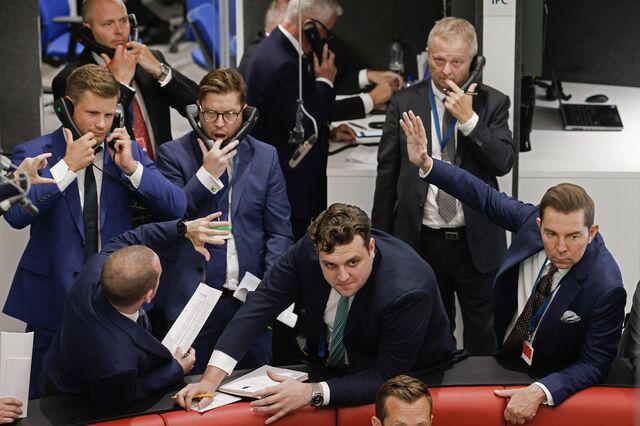 London, Sept. 6. After 18 months away, brokers returned to the red leather couches of the London Metal Exchange’s floor, where they set benchmark prices for copper and aluminum by screaming orders at one another. Jason Alden/Bloomberg 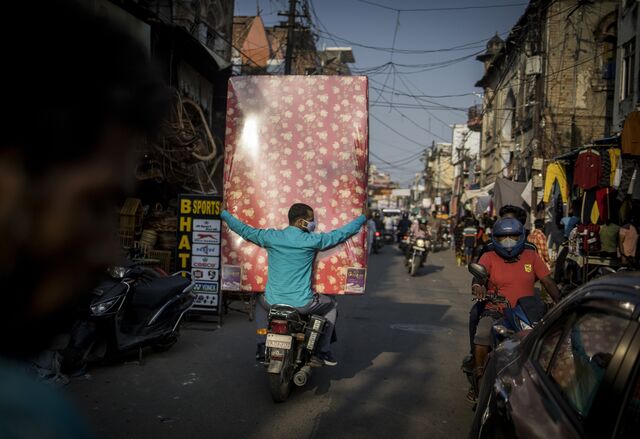 Lucknow, India, Oct. 13. The Indian economy showed steady signs of strengthening in October as services, manufacturing and exports kept it on course to post the world’s fastest growth. Anindito Mukherjee/Bloomberg 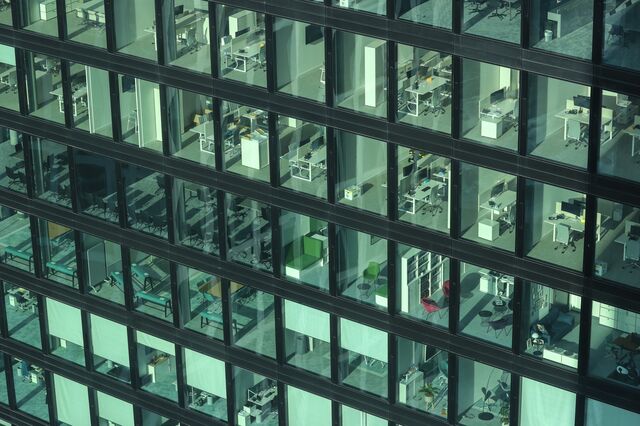 Frankfurt, Feb. 11. The hustle and bustle in the German city’s financial district is still far below its pre-pandemic level. Alex Kraus/Bloomberg 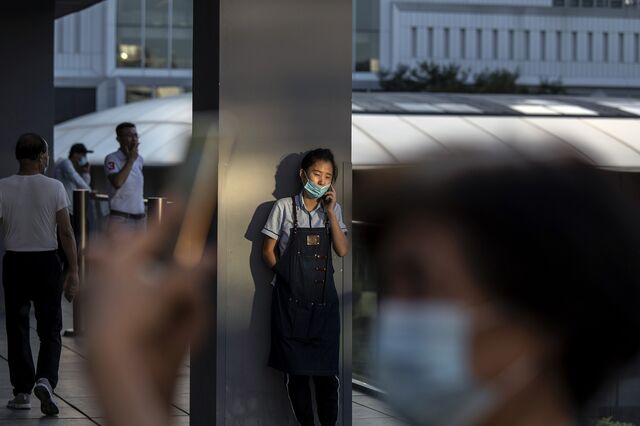 Beijing, Aug. 25. China’s economy risks slowing as President Xi Jinping’s push to cut its reliance on real estate and regulate industries from education to technology combine with a power shortage and the pandemic. Qilai Shen/Bloomberg 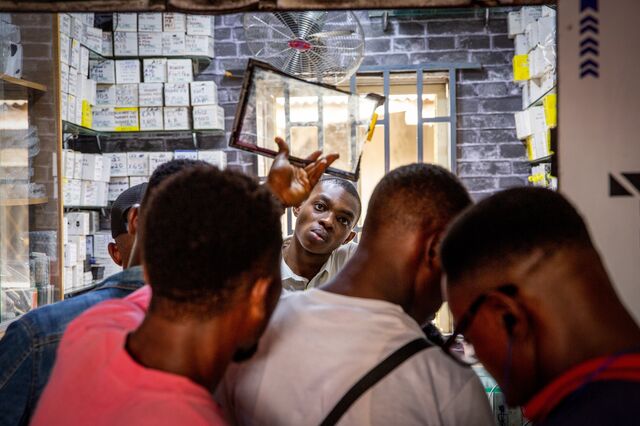 Lagos, March 29. Nigerians have contended with the highest inflation rate in four years and an economy that’s only just emerged from recession. Adetona Omokanye/Bloomberg 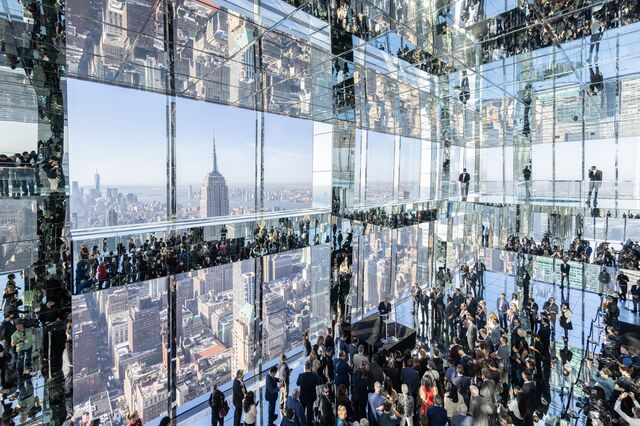 New York, Oct. 21. The grand opening of Summit One Vanderbilt, the top of a $3.3 billion skyscraper next to Grand Central Terminal. It opened last year and counts Carlyle Group Inc. and Oak Hill Advisors among its tenants. Jeenah Moon/Bloomberg

Beijing, April 21. Chinese delivery giant Meituan raised about $10 billion by selling securities as it fights the likes of Alibaba in newer areas such as online groceries. Yan Cong/Bloomberg 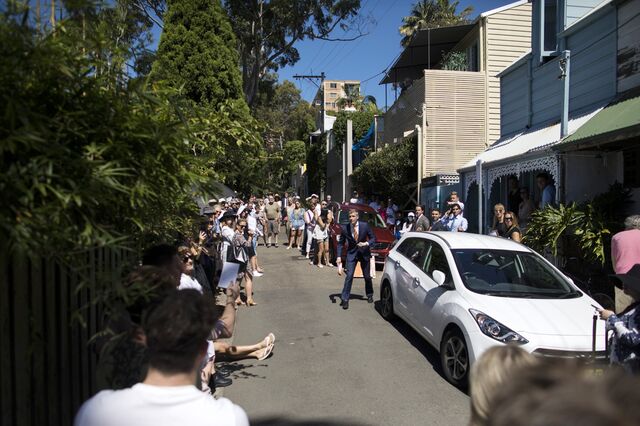 Sydney, Feb. 20. Australia’s housing market surged and fear of missing out sent many buyers flocking to the market. Brent Lewin/Bloomberg 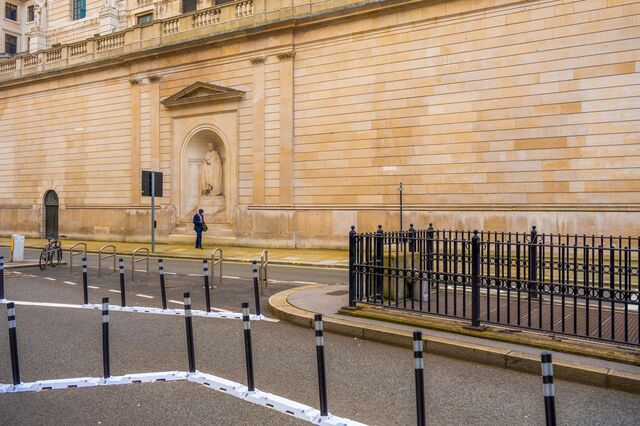